What are bark scorpions?

Scorpions are a type of arachnid and belong to the same class as spiders, mites, and ticks. They are venomous, stinging pests that live throughout the United States. The most common species is the bark scorpion. Bark scorpions are nocturnal and range in length from 2.75 to 3 inches. They are light brown to brownish-yellow, have segmented bodies and tails, and have dark, lengthwise bands on their bodies. Bark scorpions also have distinctive elongated, thin pincers (pedipalps). At the end of their abdomen is a bulb-shaped, tail-like structure (telson). It contains venom glands and has a sharp, curved stinger on the end. 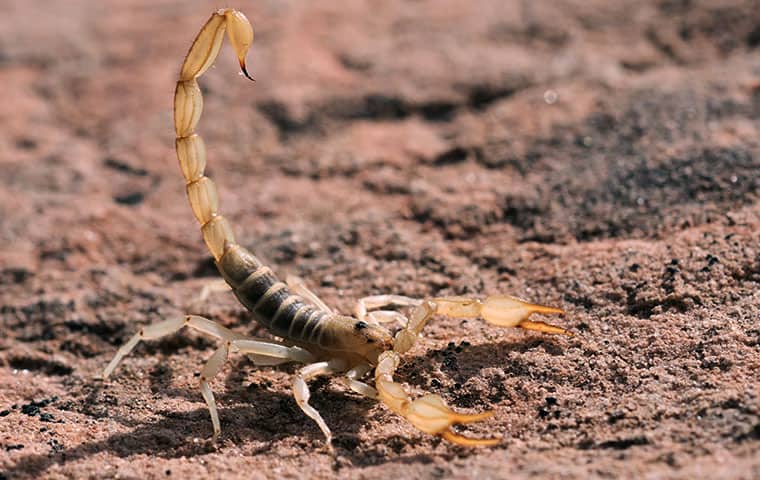 Bark scorpions are considered dangerous. They are the most dangerous species of scorpion living in the United States. The venom delivered through the stinger found at the end of its "tail" is strong enough to cause serious health concerns. Depending on the amount of venom delivered, a sting from a bark scorpion can be lethal, especially for children, the elderly, people with weakened immune systems, and small pets. Care should always be taken around scorpions. However, the good news is that bark scorpions aren't aggressive, and they usually try to stay hidden and out of sight of people.

Why do I have a bark scorpion problem?

Where will I find bark scorpions?

Outside
Bark scorpions prefer to live outside, creating burrows in the cool, moist soil underneath rocks, logs, fallen trees, behind tree bark, in woodpiles, and piles of debris. If the weather outside becomes too hot and dry for them to live comfortably, they will move inside homes and other buildings. They are excellent climbers and easily scale rough surfaces like trees and walls.

Inside
Bark scorpions find their way inside through openings in a home's foundation and exterior walls, through openings found around windows and doors, and through torn screens. Inside, scorpions are usually found living in dark, secluded areas, such as in basements, laundry rooms, bathrooms, behind wall voids, in closets, and crawlspaces.

How do I get rid of bark scorpions?

Partner with a trusted pest control expert to control dangerous bark scorpions. At All Clear Pest Control, we offer family-friendly and eco-friendly residential and commercial pest control services to quickly resolve your Arizona home's bark scorpion problem. Our trained technicians provide the inspection, treatment, and preventative services needed to eliminate bark scorpions and stop their return. For a free estimate or to learn more about our scorpion control and removal services, reach out to us!

How can I prevent bark scorpions in the future? 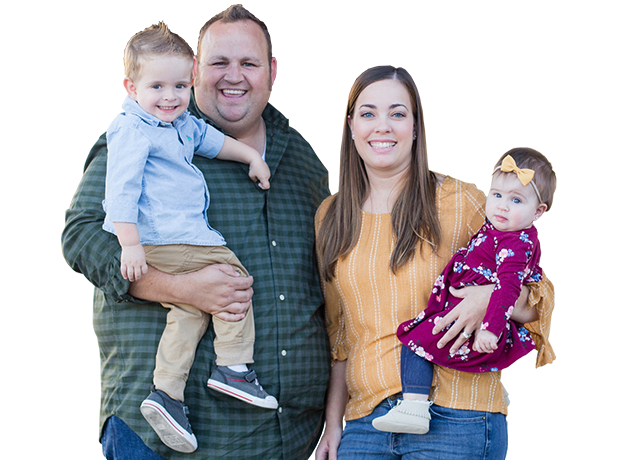 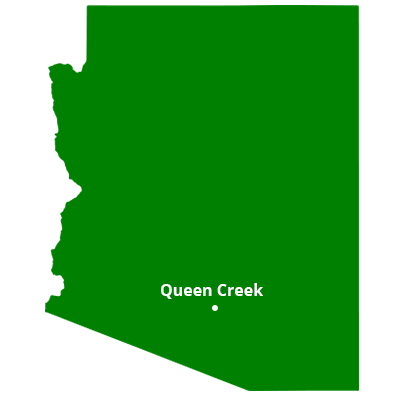